The Origins Of Castile Soap Revealed 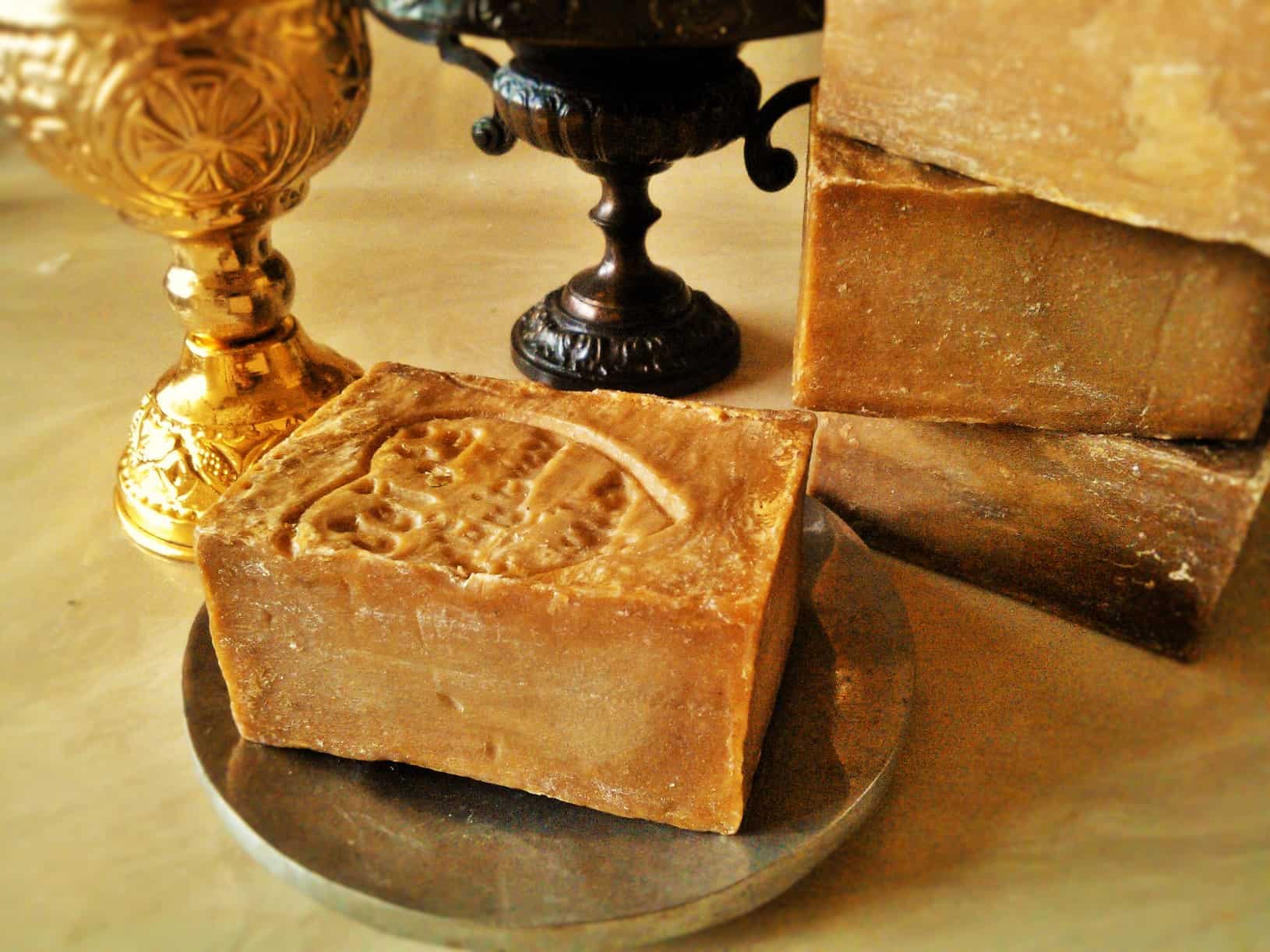 Castile soap is a biodegradable vegetable oil-based all-purpose beauty/hygiene product. It can also be used as a household cleaner. It can be customized to your specific tastes through experimentations. You can use different Essential Oil infusions. It is growing in popularity and has become a staple in many households across the globe, replacing various artificial ingredient products.

You can check out our “Benefits and Uses Of Castile Soap” articles to find out more about the many ways you can use this incredibly versatile natural soap. This current article, will examine the origins of Castile soap and the many evolutions it has taken since it’s creation, perhaps giving you an even greater appreciation of the product.

Where Is Castile Soap Originally From? 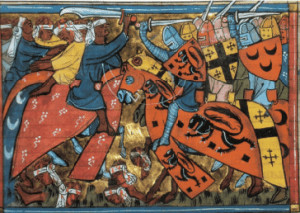 Castile soaps origins can be traced back to the times of the Crusades.   It’s basic make-up was influenced by an even older soap called Aleppo soap. When Aleppo soap was created it revolutionized personal hygiene. What is Aleppo soap : Existing for millennia and originating from the region of Syria, Aleppo soap made its way to Europe during the Crusades (1095-1291).

The original Aleppo soap was a hard soap that was made from olive oil, laurel bay oil, lye, and water, materials that were locally available in the Levant. But as the imported stores of Aleppo soap ran out, local soap makers sought ingredients readily available to them and attempted to recreate the product without laurel bay oil which was much harder to come by.

At first, production of local European soap was localized to the Mediterranean area, which slowly started spreading with the arrival of Muslim soap makers to Spain and Italy during 12th century. Various recipes and qualities of soaps were created, enabling the Spanish cities of Carthagene, Malaga, Castile, Alicante and the Italian cities of Genoa, Naples, Bologna and Venice to become soap export centers to the rest of Europe.

Among all these centers, Castile rose above the rest and distinguished itself in the level of quality and cleaning benefits its soap provided. Famed for its abundance of olive oil, which is rich in antiseptic, astringent, and emollient properties, the Castilian soap makers perfected the Aleppo soap replacement, which then became more popular than the original.

In Castile soap makers used an impure form of sodium carbonate obtained from the ashes of the halophyte plant that was boiled with high-quality locally grown olive oil, instead of the more commonly used animal fats as a base main ingredient. They would then add brine to the boiled liquid, causing the soap to float to the surface, where the soap-maker could skim it off, leaving behind the excess lye and impurities.

Unlike Aleppo soap which tends to be green, this process created what was probably the first white hard soap, which hardened further as it aged, without losing its pure color or potency.

For centuries this basic recipe was refined and simplified only slightly. The soap itself was very mild and effective in removing dirt, contributing to healthy skin and more. These attributes along with retaining the pure white composition as it aged, made Castile soap very popular initially with Spanish royalty, and later on with other royal houses across Europe.

As the centuries went by, Castile hard soap spread over Europe and entered England during mid 1500s where it essentially remained unchanged for several hundred years more. Prior to the 18th century, however, soap use of any kind still was not wide spread. Not only was it unaffordable to most but the wealthy, but most soap had an unpleasant aroma as well.

Hygiene in general was a neglected area and directly led to untold deaths before the modern age. This only changed when the industrial revolution brought about new cheaper methods of producing soap, and with the importation of exotic, fragrant ingredients from Africa and Asia, such as palm and coconut oils, soap became more appealing and affordable.

People were beginning to develop a better understanding of the connection between hygiene and health, especially on the terrible battlefields of the period, where infection in hospitals and bad hygiene habits in the army camps led to more deaths than on the battlefields themselves. Armies soon adopted better rules of cleanliness, and having become accustomed to regular soap use, soldiers returning from war brought their new, clean habits home.

Then Along Came Bronner 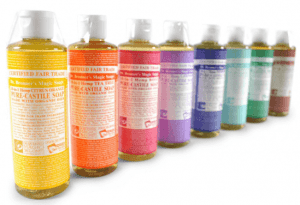 Then, around the 1880s, the German Heilbronner family, who ran a successful soap making business, innovated and created the first liquid Castile soap, supplying public washrooms across Germany. Now regular people could mix and measure soap more precisely to easily create their own variations.

In the late 1920’s this type of Castile soap was brought over to the US were it slowly gained popularity, marketing itself correctly as a healthier alternative to synthetic soaps.

It is important to note that at its most basic, natural and synthetic soaps and detergents are roughly equally effective at cleaning, but most synthetic detergents are made at least in part from non-renewable and non-biodegradable petrochemicals, and include a chemical concoction of foaming agents, preservatives, and fragrances that can be toxic, especially with prolonged use.  The health benefits, as written in the aforementioned article, of natural Castile soaps however far outweigh any synthetic ones and they are much gentler on the skin.

In the past half century the term “Castile Soaps” have come to refer to any soap made specifically from the saponification of vegetable oils, which were found in abundance through the Spanish cities, and then to any vegetable oil based soap period. Since those early days of Castile soap production, methods of extracting and distilling Essential Oils from various plant and fruit sources have been perfected. Oils like lemongrass and Tea Tree can be added to enhance the properties and naturally fragrance the soap and also provide therapeutic qualities to the benefits of the extra virgin olive oil. 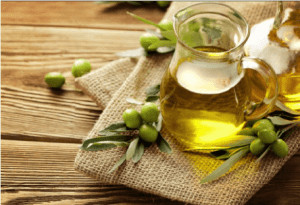 Modern pure Castile soap is still primarily olive-oil based, but it can also contain other plant oils, such as coconut, palm, soybean, hemp, and jojoba. It comes in both solid and liquid forms; the difference between the two is simply the chemical used to saponify, meaning “convert,” the vegetable oils into soap. The liquid soaps use potassium hydroxide whereas the solid soaps use sodium hydroxide, more commonly known as lye.

Many companies use the name Castile for its health benefit association on their products even though there is no olive oil at all in them, but true Castile soap contains virgin olive oil exclusively as its main ingredient.

Even now, many centuries after it was originally created, Castile soap is one of the best natural and bio-degradable soaps available and people continue to discover new uses and applications for it. Maybe you’ll be one of those people.