What Is Star Anise? Top 8 Star Anise Benefits For Health! 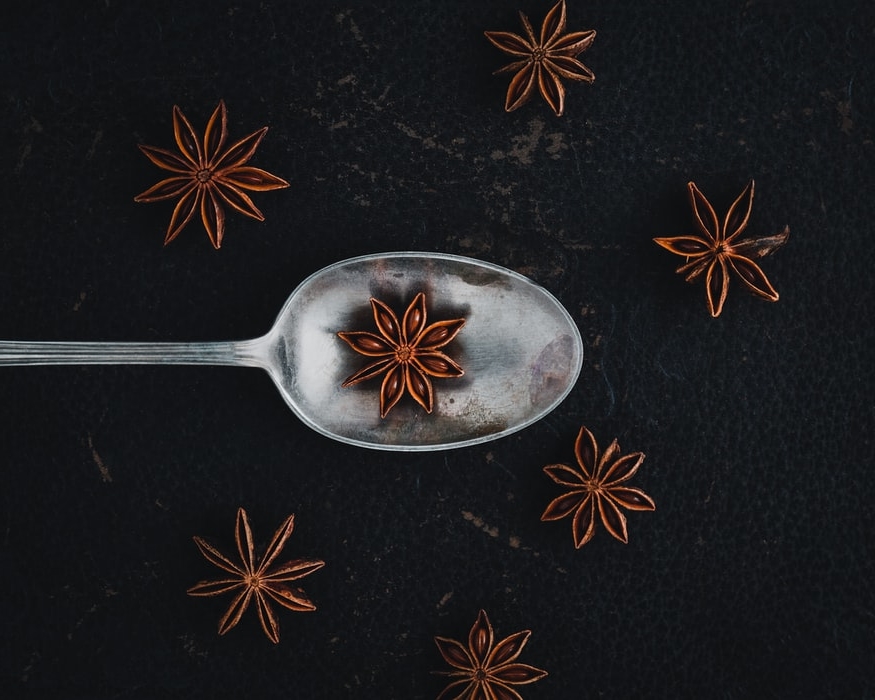 From spicing up your food with a unique licorice-like flavor to healing the flu – star anise is a fruit worth knowing about. Before I got to know it, the fruit seemed so foreign and outlandish to me. In its original pod form it looks interesting, but I seriously doubted I would want it in my home. Thankfully, this fruit got a second chance to make a first impression on me, and I grew to love it, particularly in its dried and cut presentation. This is star anise pods health benefits explained. 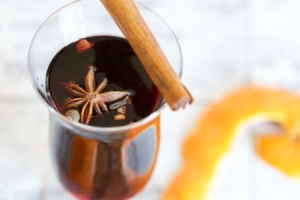 There are numerous health benefits in star anise tea.

Star anise are a star-shaped fruit with a flavor like aniseed and licorice. The fruit belongs to the Illicium verum plant, which is native to Southern China, and is commonly used as a spice in cooking and tea. The spice is popular for its healing properties, often being used in natural remedies. It’s full of vitamins and minerals, including Vitamins A, B, and C, and calcium and phosphorus.

These pods are commonly used in tea. Not only is the licorice-like flavor sweet and fragrant, it also soothes a sore throat providing relief from coughs. So, if you find yourself under the weather next winter, consider drinking a cup of anise tea – it may be just what you need to relieve some of the symptoms.

The spice can also be used whole or ground, to enhance the flavor of your food. It may also be mixed with other spices to create a sweet-savory flavor. The flavor is not one that is loved by all immediately. Sometimes, for certain people, it is an acquired taste. Try it several times, perhaps in different dishes or under different circumstances, and see where you stand.

Anise helps to treat a range of conditions including coughs, sleep disorders, rheumatism and joint pain and, most popularly, influenza. 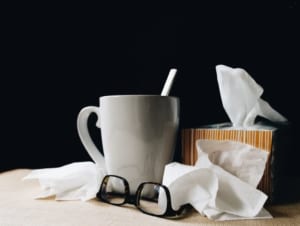 I’ve always been told that there’s no cure for the common cold, which was pretty discouraging to me as I suffered from frequent colds. So, when I heard that this fruit contains natural cold and flu remedial properties I became excited. Even if there is no cure for colds if there is something that could alleviate the symptoms, why not go for it? (I am not in favor of cold and flu tablets. I once took a pill and got zero results; needless to say, that was the first and last time.)

So how does the unique plant fight Influenza?

The fruit contains a compound called shikimic acid, that is used in anti-flu medication. Shikimic acid, together with the plant antioxidant quercetin, boosts the immune system and helps protect the body from invasion.

Star anise is full of antioxidants that kill off bacteria and prevent disease. The spice contains the bacteria-fighting anethole, linalool and shikimic acids – what better way is there to treat an illness than to nip it in the bud? When you consume the right type of foods, your chances of being infected or coming down with something decrease. Some bacteria are good, but some “just want to see the world burn”.

Using fruit for their antibacterial properties is a good idea, regardless of any specific concern you might have about this disease or another. Star anise is not seen as an overnight-miracle type of fruit, nor is it considered a “superfruit”. But it is a powerful natural substance nonetheless, and it can do the body a lot of good.

Some fungi are great. Not all fungi are particularly bad or seen as negative. But those that are detrimental to humans, they should be dealt with swiftly. Star anise has proven itself against certain fungi, and research is still being conducted. Whether or not star anise has a place in future medication remains to be seen. 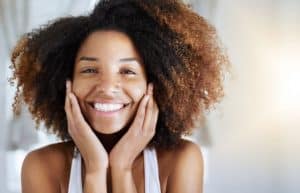 If you’re having trouble convincing somebody to try something, usually pulling out the “anti-aging card” works. Not that we’re trying to persuade you here – we don’t sell star anise. But let’s face it, none of us want wrinkles, so if there is a natural plant that could prevent or postpone anti-aging, most of us would give it a shot.

Star Anise is rich in vitamin C and vitamin A which are excellent for skin health. Vitamin C helps to produce collagen which maintains skin elasticity while vitamin A protects your skin from sun damage, keeping you looking young for longer. Not all those who use this fruit will get the same results, as many other factors also play a role. Star anise won’t change you overnight, though. Like other areas of cosmetics and wellness, it takes commitment and consistency.

Natural ingredients and cancer are always a hot topic, and there are many trials and studies being carried out all over the world. Results vary, of course, but star anise is certainly showing some promise for the future. Natural ingredients and/or methods that help to combat cancer will probably remain the focus of dispute and controversy. But there’s no denying that certain natural substances can go a long way in strengthening the human being’s immune system.

Star anise can relieve abdominal pain, indigestion, bloating, and constipation. Anybody who’s suffered from indigestion will know that it’s no fun. Fortunately, a cup of the Chinese variety of star anise can do indigestion a world of good. Our intestines can be seriously sensitive, and sometimes even a small issue can set them off. Get to know your body, get to know what works for you, and this will help to prevent issues in the future.

The gut is where most of our immune system is located. It is the hub of health and is considered a “Sea of Life Energy” according to Traditional Chinese Medicine. Indigestion is one thing, but the better way of life would be to improve the state of your gut before the cramping, bloating, and discomfort really shows up. Star anise not only helps to treat indigestion, but it also helps the gut improve and fortify itself. 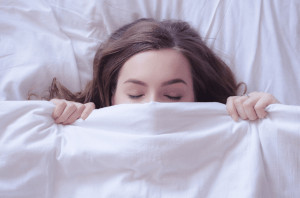 Star anise can help you get a good nights sleep.

Sleep doesn’t come easily to everyone. If you don’t know the meaning of insomnia or sleep disorders, you are fortunate, you can skip the next paragraph.  If you do spend a better part of the night waiting for sleep to come, you may want to read on…

Star anise may have sedative qualities that can help you fall asleep faster. So, if you have trouble falling asleep at night, try drinking a cup of star anise before going to bed.

If you’re suffering from a sore throat or cough and do not like tea, you can relieve your symptoms simply by inhaling a hot cup of star anise tea. Fill a large mug with two teaspoons of ground seeds and add boiling water. Place your face over the mug and inhale the steam. Certain colds and coughs are more bothersome than others, but the steam can certainly help.

Side Effects Of Star Anise Pods

Because of its estrogen-like properties, the fruit may be unsafe to take if you suffer from diseases that can be worsened by estrogen, such as cancer of the breast, uterus, or ovaries.

While some medical practitioners advise not to take star anise if you are pregnant or breast-feeding  – as there is still not enough research on potential side effects of the plant – other practitioners believe that it’s especially beneficial for pregnant and nursing women. The plant can increase breastmilk production and help combat illnesses that commonly occur during pregnancy. Having said that, if you are pregnant or nursing, it is best to consult with a doctor before taking it as a supplement, dried, or fresh – just to be on the safe side.

It’s important to purchase the Chinese star anise, as the Japanese one contains sikimitoxin which is toxic.

Not only does star anise spice up your food with its unique flavor, but it also contains numerous health benefits. What’s amazing is that despite the countless health foods and natural remedies available, each one is unique with its individual properties and functions. If you’re looking for new spices to add to your cooking, star anise would definitely make an interesting flavor that’s worth trying.