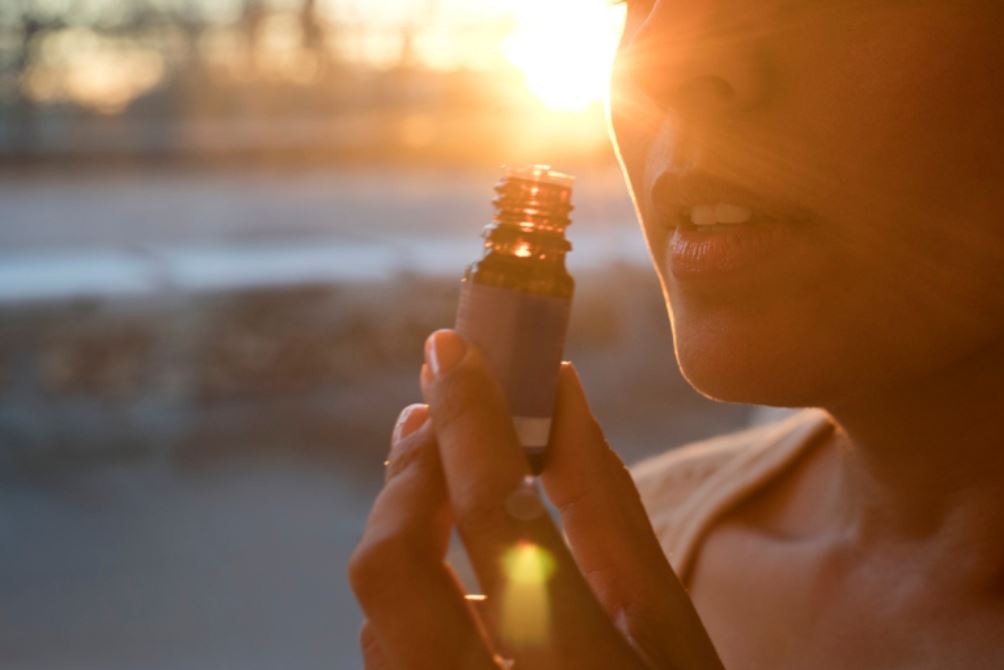 I had never really encountered spikenard oil before. I had only heard about it in passing. Yet recently I received a small vial of the stuff as a gift. I fell in love with the smell of it. And it blew me away when I realized how many uses it has. Since then, I’ve always kept at least one vial in my house at any given time.

The healing properties and rich, earthy aroma of the spikenard plant and its oil has been known since before the old testament. For centuries, people have deemed spikenard oil a highly valuable commodity. And nobility treasured it throughout the ages. People used it for religious purposes in both the old and new testaments. Judaic priests would burn spikenard as a form of incense and use it as an offering. And in the Catholic church, spikenard represents Saint Joseph – Mary’s husband.

However, in everyday, contemporary life, spikenard still has a valuable role. It’s an essential oil that is readily available and affordable. And from both my research as well as customer reviews, I can tell you that it is very effective.

What Is Spikenard? Where Does It Come From? 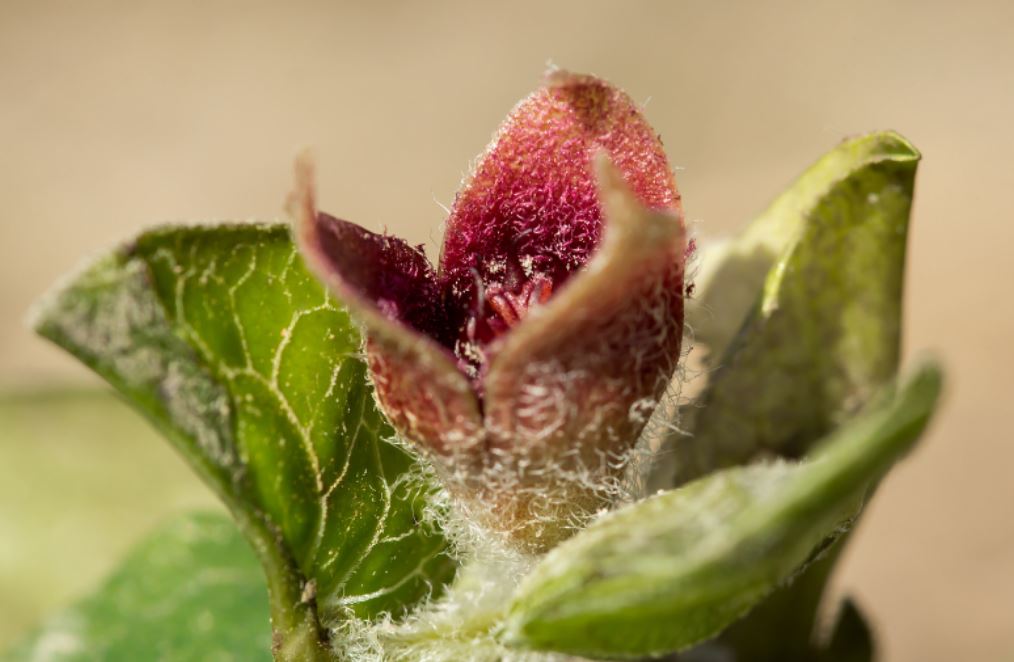 Spikenard goes by many names. You may have heard it referred to by its botanical name or others, such as nard, nardin, or muskroot. Spikenard is a plant that dates back thousands of years. The bible even mentions it along with other spices such as frankincense, myrrh and saffron. So it’s definitely been around for a while!

Spikenard essential oil comes from the the Nardostachys jatamansi plant. This is part of the valerian family or the Valerianaceae Batsch. It’s a flowering plant which grows in the Himalayas of Nepal, China and India. As such, you’ll hear of different types of spikenard. For example, there’s Himalayan spikenard and even American spikenard (also know as Aralia racemosa). Traditionally, spikenard essential oil is produced through steam distillation. This is the most effective means of producing essential oils. Specifically, the plant parts called rhizomes, which are underground stems, can be crushed and distilled to create the thick essential oil. The rhizomes, among other things, contain sesquiterpenes such as valeranone, which has a sedative effect.

Spikenard has not just played an important role in western religious practices. The plant and its essential oil have formed a large part of the Ayurvedic healing practices in India. This is one of the oldest healing systems known to man, stretching back more than 3,000 years.

People highly valued the oil during the Egyptian and Roman empires due to its rarity. Its was often used by nobility in the creation of perfumes and to flavor food dishes. It was also used in aromatherapy and as a natural medicine to help fight infections and to assist with childbirth. Any natural remedy that’s lasted this long is clearly going to be around for a lot longer. It’s a true, reliable source of healing.

Spikenard essential oil is different than many other oils you might be familiar with. It stands apart from geranium, vetiver, helichrysum, patchouli, chamomile, sandalwood, and peppermint oil. It’s been described as having a strong musky odor that is similar to the Valerian root. It is a rich fragrance that is both sweet and earthy. However, having smelled raw, natural spikenard root once before, I can say that it’s really more earthy than anything else.

People traditionally used it as the base ingredient when creating fragrances or in aromatherapy. That’s because of the fixative properties of the scent. Essentially, it helps to strengthen and increase the long-lasting effects of an odor. You can mix it with other ingredients like cinnamon and cardamon to make it more pleasant.

In Chinese, the spikenard goes by Gan Song. This literally translates to ‘Sweet Pine’, which is also a good indicator of its scent. 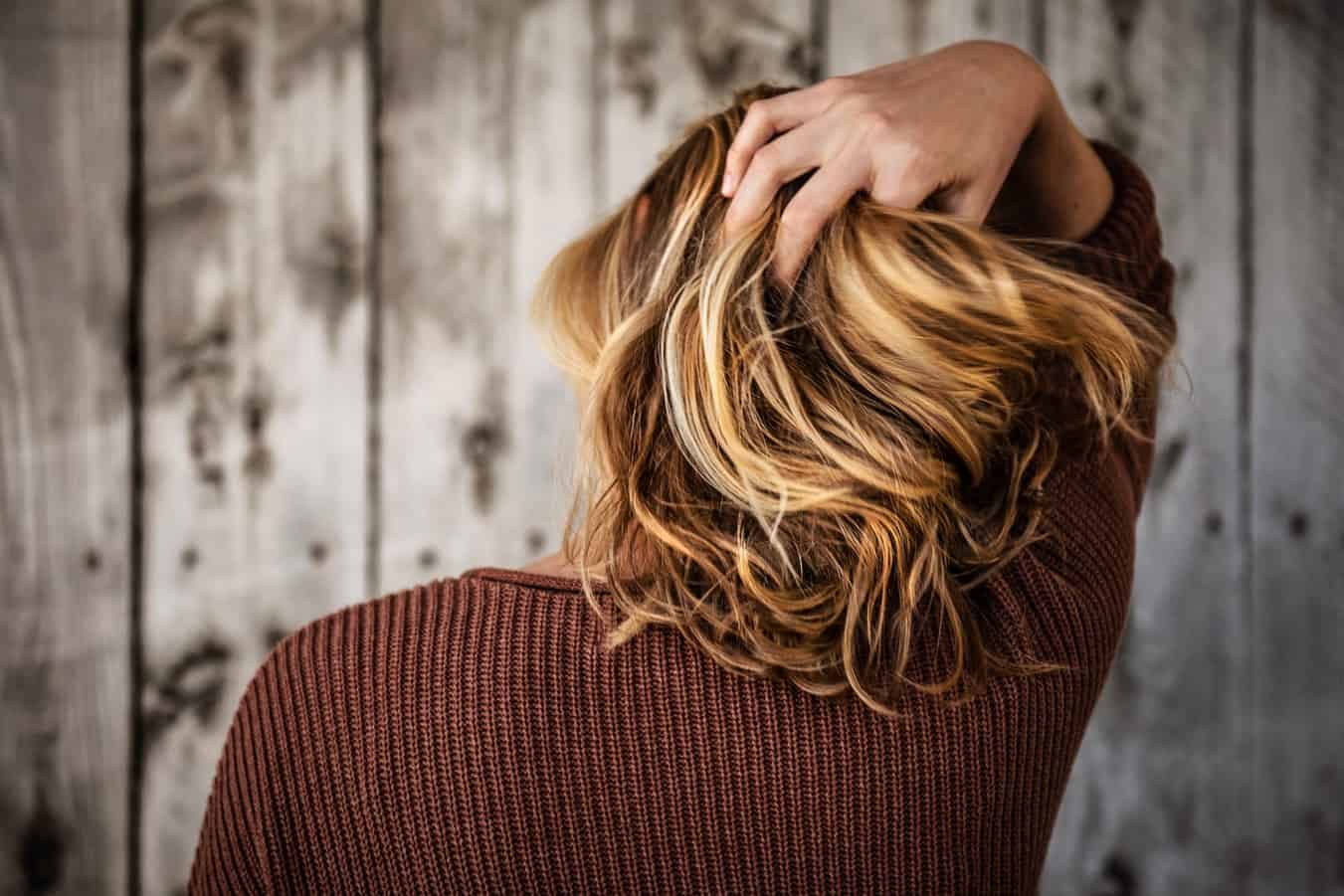 As an essential oil, spikenard is easily blendable. This means you can use it as a base ingredient to mix with other oils. You can therefore create an aromatic fusion that will leave your hair smelling fresh and feeling amazing. The natural antiseptic contained in spikenard mean that it works well as an active ingredient in any homemade shampoo. It can even work by itself to relieve an itchy scalp of dandruff.

It also works to combat inflammation. So it can help relieve your scalp of any dryness or redness that might lead to or cause dandruff. You can therefore eliminate the cause of the problem, not only treat the symptoms.

Recently, tests were run on Wistar rats. (They’re creatures which have a very similar hair growth patterns to us, as strange as it may sound.) They proved that spikenard oil promotes hair growth up to 30% faster. So it might also promote hair growth in us humans. But it’s most helpful in preventing hair loss by slowing the process down.

Results have also shown that the oil is quite effective in maintaining hair color. It can also add volume to your hair, helping you slow the aging process. 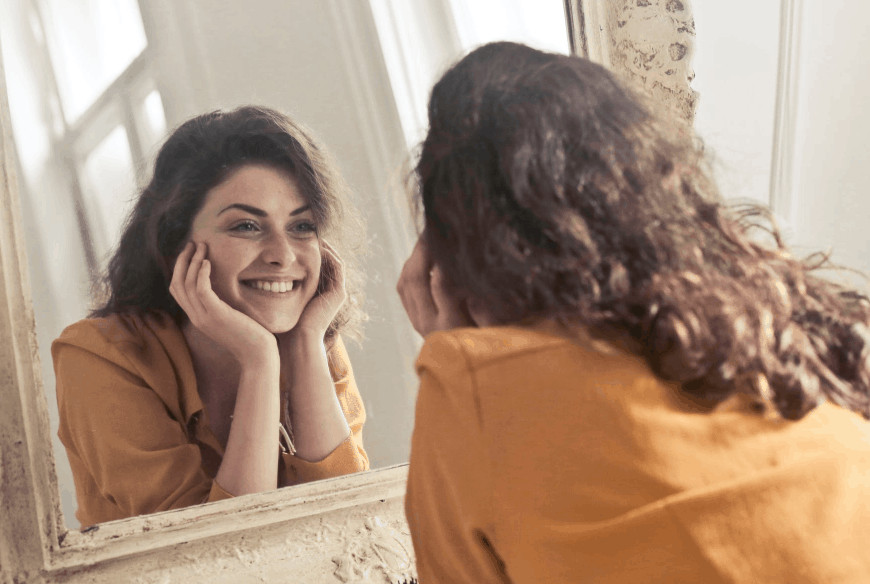 Quite often, we will try to treat skin-related issues, such as acne, solely from the outside. Yet many times, the origin of the issue is actually internal.

Generally, issues like acne show up at a time when our body is most vulnerable to change. For example, our teens years. This is a time when our hormones are thrust into a stormy sea of perpetual ups and downs. They are constantly altering the chemical balance of our young, growing bodies. This, coupled with the added stress that comes from simply being a teenager, often takes its toll on our skin.

Fluctuations in hormone levels can often lead to an over-stimulation of our sebum glands. This results in an excess of sebaceous oil on our faces. This consequently clogs up our pores and leads to acne. Treating your acne actually starts with calming and soothing your emotions. You need to make your body rest and ensure that you get enough sleep.

This helps your body prepare for the coming changes and fluctuations you’ll be experiencing. It also gives your body and mind the time it needs to rest. This way, it can build up reserves that help to restore damage-done stress.

Spikenard oil is a natural antiseptic. So you can apply it to your skin as a means of clearing up any germs or debris. Things such as pollution particles or other impurities from your external environment can lead to dirty pores. Spikenard oil can also remove any excess oil and dead skin cells that clog up your pores. Be sure to wash your face gently with warm water before applying the oil. After rinsing the oil off with cool water, dry your face with a clean towel. With regards to the previous paragraph, spikenard is also a natural sedative. It helps to relieve the body and mind of stress and anxiety.

Curious about the best way to utilize spikenard oil’s relaxing properties? Place roughly 6-8 drops of spikenard oil in some hot water and inhale the steam. The soothing smell will calm you down and release small amounts of dopamine. This will help you relax, unwind and get a good night’s rest – allowing your body to heal and recuperate.

Spikenard Essential Oil For Spiritual Use

Spikenard has played an important role in ancient cultures for many years. This is mainly because of its ability to treat many physical ailments. Beyond its natural healing qualities, spikenard is very versatile. The Romans used it to flavor dishes. Ironically, they used it as a laxative too!

The ancient Ayurvedic healing systems focused on treating the body in terms of mental and lasting psychological issues. They used spikenard in aromatherapy to promote relaxation and uplift mood.

The ancient Egyptians used it as a main ingredient in creating fragrances for beautification purposes. Some have suggested that they also included spikenard oil in a mixture for embalming their dead. They say that the Egyptians used it for its antibacterial and antifungal purposes to slow the decay of the dead bodies.

Spikenard has been described as creating a sense of ‘surrender’ in users. It’s primarily focused on opening your pelvic and heart chakra. For those who do yoga regularly, burning spikenard as an incense whilst practicing is very relaxing. When you are calm, your muscles are more pliable. Therefore, stretching them has less chance of leading to long-term damage.

Being at peace is an essential part of feeling centered. It’s also the first step towards leading a balanced life in terms of mind, body and soul.

Nature’s path is the only true path in attaining a sense of higher peace and balance. Unfortunately, there is no ‘over-the-counter’ solution for that. And even if there was – I would never recommend that you use it.

Although we just brushed up on the benefits of spikenard essential oil, are there any downsides to it?

There’s not too much info out there about spikenard essential oil side effects. It can potentially cause skin irritations. You should therefore test it out on a small patch of skin before using on the rest of your body. It’s also good to mix spikenard oil with a carrier oil rather than applying undiluted spikenard oil to your skin.

Pregnant women should stay away from spikenard essential oil. Breastfeeding women should check with a health care professional before deciding whether or not to use it. And there is concern that this oil can be damaging to people who suffer from epilepsy.

Spikenard has laxative properties. Therefore, consuming it in larger amounts might cause loose stool. Having too much can also lead to nausea, vomiting, frequent urination, and stomach cramps.

In conclusion, the healing benefits of spikenard have been carried down for centuries. And the essential oil of spikenard has influenced and played a key part in many different cultures. It’s had a big role in traditional and spiritual healing. People used it to garnish the plate of nobility or as an addition to an ancient exotic perfume. Overall, spikenard is incredibly versatile and very powerful stuff.

Whether you’re a seasoned aromatherapist or an aromatherapy newbie, consider adding some spikenard oil to your routine. I’ve personally been using it in my oil diffuser to liven up the smell of my house. It really is aromatically pleasing and does the trick after a long day at work. And it’s great for those times when you just want to relax over a weekend. It’s so calming that sometimes I actually have to keep myself from dozing off if I’m reading a book with it on. Ah, the wonder of spikenard!

Mint Essential Oil Benefits For Your Mind And Body